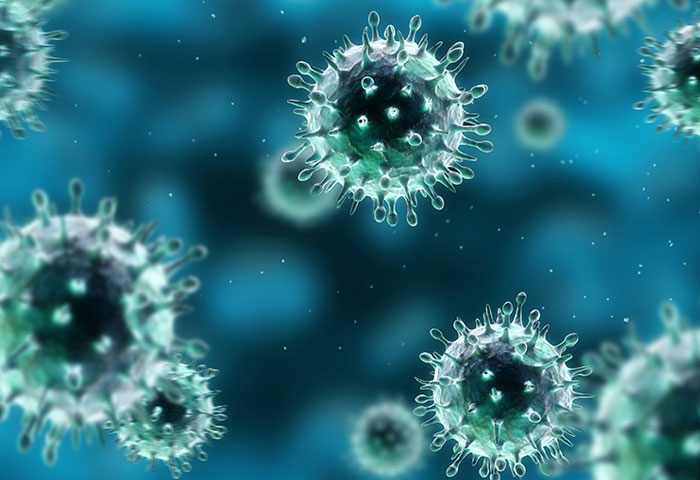 Microbiology, the study of microorganisms, or microbes, a diverse group of generally minute simple life-forms that include bacteria, archaea, algae, fungi, protozoa, and viruses. The field is concerned with the structure, function, and classification of such organisms and with ways of both exploiting and controlling their activities. The 17th-century discovery of living forms existing invisible to the naked eye was a significant milestone in the history of science, for from the 13th century onward it had been postulated that “invisible” entities were responsible for decay and disease. The word microbe was coined in the last quarter of the 19th century to describe these organisms, all of which were thought to be related. As microbiology eventually developed into a specialized science, it was found that microbes are a very large group of extremely diverse organisms.

Daily life is interwoven inextricably with microorganisms. In addition to populating both the inner and outer surfaces of the human body, microbes abound in the soil, in the seas, and in the air. Abundant, although usually unnoticed, microorganisms provide ample evidence of their presence—sometimes unfavorably, as when they cause decay of materials or spread diseases, and sometimes favorably, as when they ferment sugar to wine and beer, cause bread to rise, flavor cheeses, and produce valued products such as antibiotics and insulin. Microorganisms are of incalculable value to Earth’s ecology, disintegrating animal and plant remain and converting them to simpler substances that can be recycled in other organisms.